The current VA-series Subaru WRX is getting a bit long in the tooth now, having been around since 2014. And even more so for the STI as it features the EJ25 2.5-litre turbo engine which actually carries over from the previous generation. That will soon change though with the 2021 Subaru WRX STI.

According to our sources close to the matter, who prefer to remain anonymous, the next-gen WRX and STI are set to arrive in 2021. This means the current lineup will carry on as is until then, with the WRX using the FA-series 2.0-litre turbo and the STI retaining its EJ 2.5. 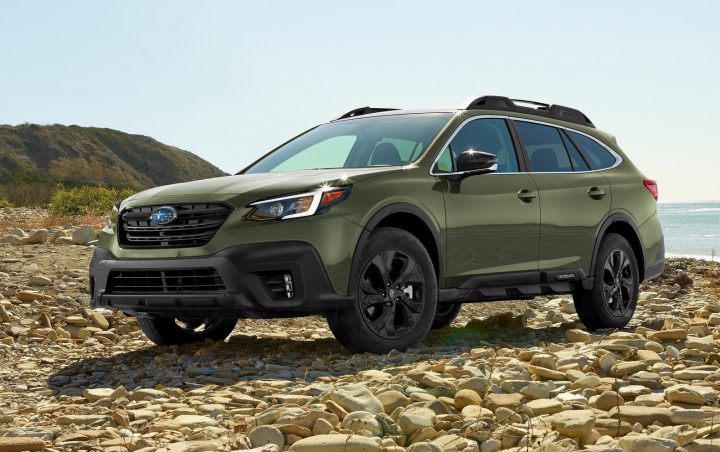 For the next-gen STI model, and potentially the WRX as well, we understand Subaru will tune its new 2.4-litre ‘FA24F’ turbo four-cylinder (below). This engine was recently announced for the 2020 Liberty and Legacy, and the corresponding Outback, where it generates 194kW and 376Nm.

The FA24 is an extension of the FA20 engine that’s found in the Toyota 86 and Subaru BRZ, and a turbocharged version is used in the current WRX known as the FA20F. It’s a more advanced unit compared with the EJ-series motors, featuring a twin-scroll turbo and direct injection. Although, the naturally aspirated FA20D adopts Toyota’s direct and port injection. 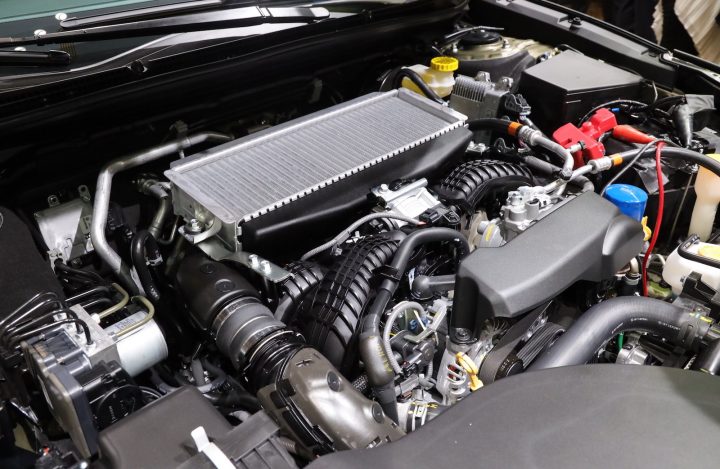 As for the FA24F (above), Subaru Technica International is set to apply its own pistons, turbocharger, and intake setup, along with a larger intercooler as per usual, and a bespoke engine computer. In the Liberty and Outback the 2.4 produces its maximum power at just 5600rpm. STI is likely to raise the rev limit nearer to 7000-7500rpm for optimum performance, with power expected to be pushed beyond 250kW.

The standard compression ratio of 10.6:1 might also be increased for improved response, while the oversquare bore (94mm) and stroke (86mm) should help to enhance its high-revving potential